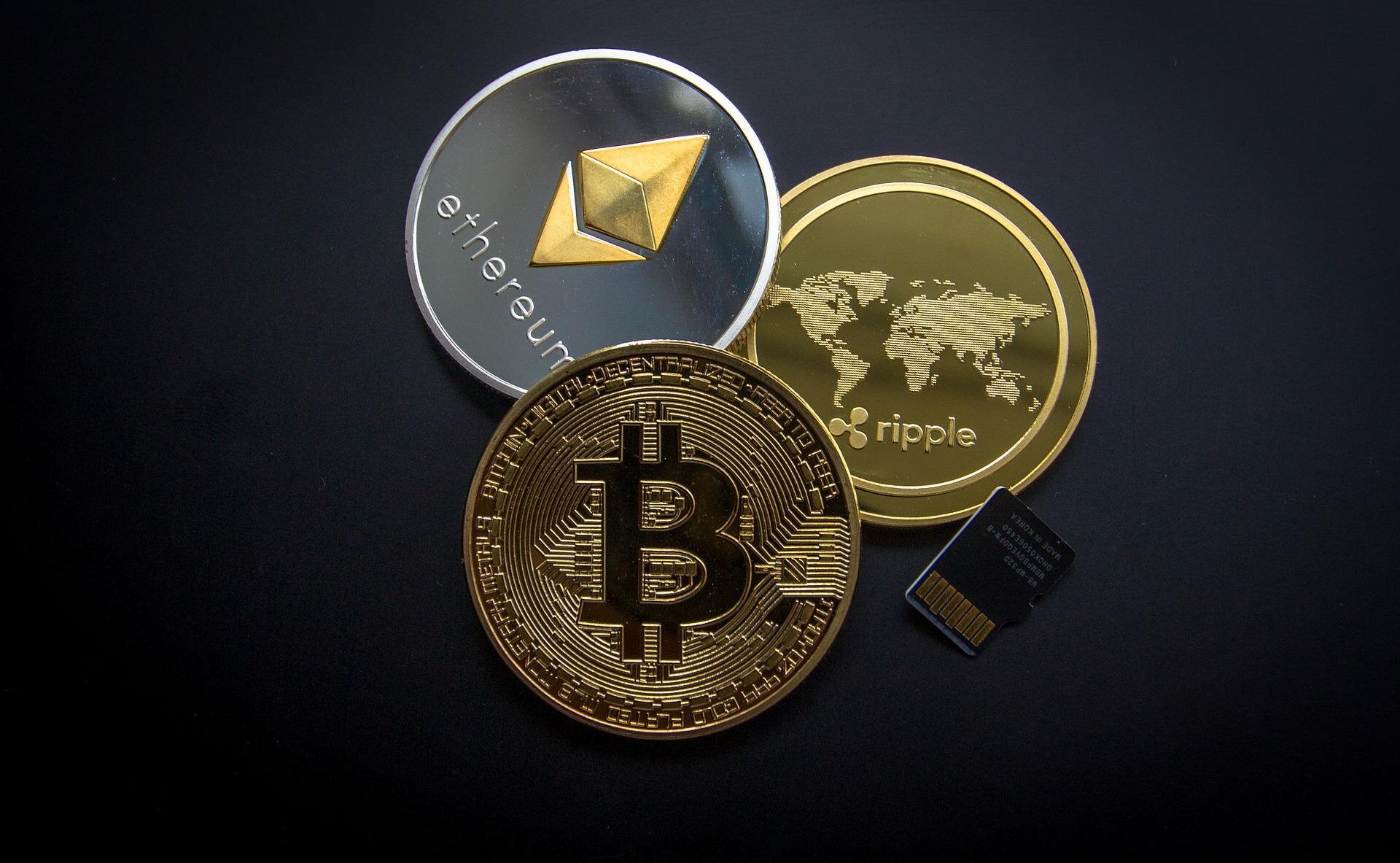 While cash is issued in the form of physical paper and coins, central bank digital currency (CBDC) involves recording transaction information in a digital ledger kept by the central bank. A study published in Economic Inquiry examines how introducing CBDC affects welfare in an economy in which tax evasion occurs in cash transactions.

By building a model in which cash and CBDC can both be used, authors found that when there is economic inefficiency associated with tax evasion in cash transactions in an economy with a remittance constraint from the central bank to the government, introducing CBDC with strictly positive interest can remove the inefficiency and therefore improve welfare by discouraging tax evasion and rewarding tax payments.

“We also found that eliminating cash does not necessarily improve welfare in an environment where the size of government expenditure is not so large or tax evasion is not severe. This implies that when a currency with record-keeping technology can be introduced, it is not necessary to record all transactions because the central bank can make a transfer between transactions that use the record-keeping currency and transactions that do not,” said lead author Seungduck Lee, PhD, of Sungkyunkwan University, in South Korea.

Does the Russia-Ukraine War Herald a New Era for Japan’s Security Policy?