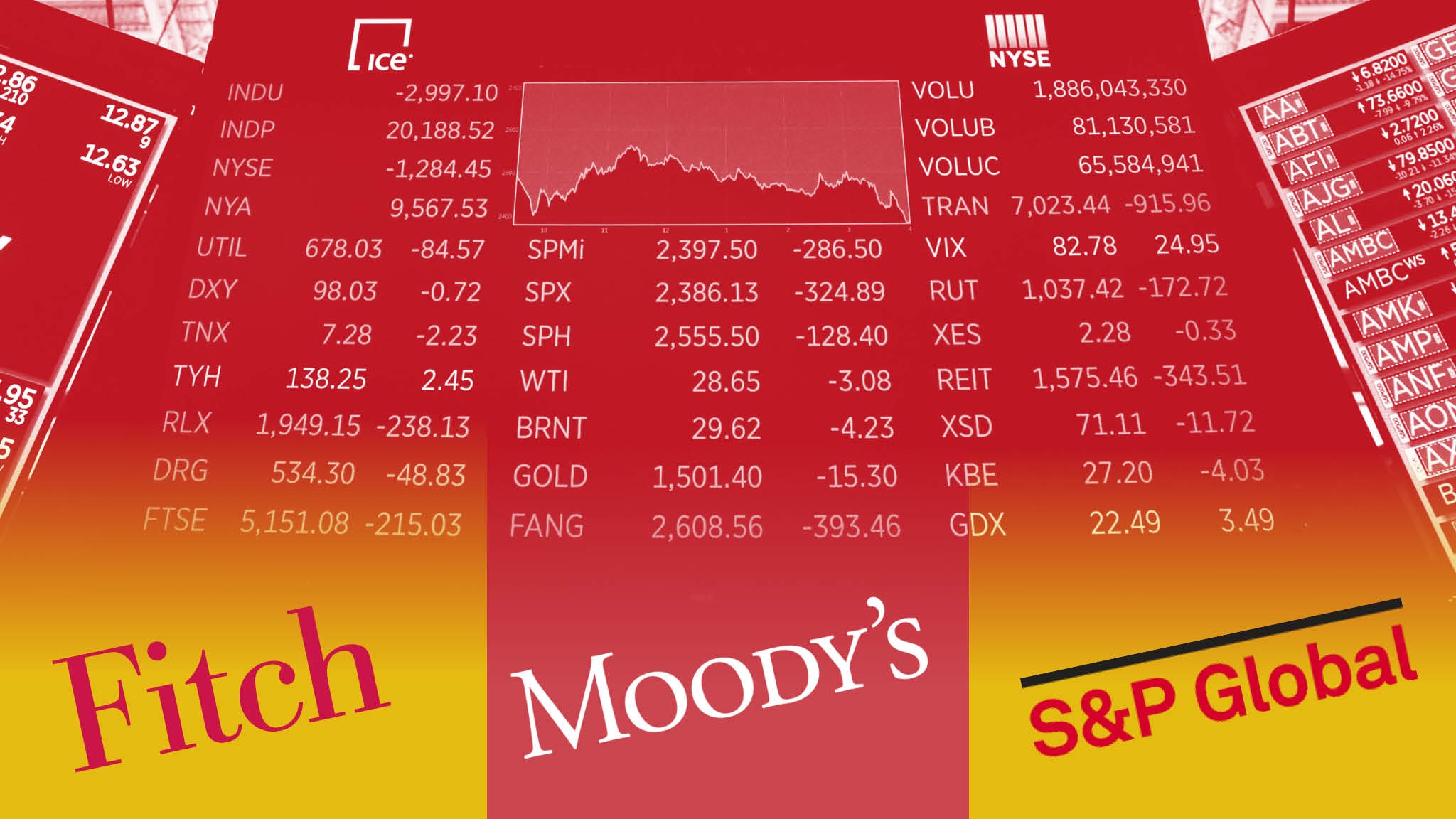 Agencies that rate and rank nations, corporations and colleges wield enormous power, influencing investment flows and prompting leaders to pursue policies that might improve their standing.

But the source of that clout is puzzling, Cornell University economist Kaushik Basu writes in “The Power and Influence of Rating Agencies with Insights into their Misuse,” published in the April issue of the journal Economic Modeling.

Ratings produced by firms like Standard & Poor’s, Moody’s and Fitch, or the World Bank – where Basu served as chief economist from 2012 to 2016 – are not based on secret information or magical insight, said Basu, professor of economics and the Carl Marks Professor of International Studies in the College of Arts and Sciences and the Samuel Curtis Johnson Graduate School of Management, in the SC Johnson College of Business.

“Economists are conflicted, but rating agencies seem to have an answer: This is what a country should do, and if not, we will rate the country down,” Basu said. “How come rating agencies have the surety that the economics profession does not?”

Basu and co-author Haokun Sun, a doctoral student in the field of applied economics and management, developed a theoretical model that suggests an explanation, one they say lays bare “subtle, almost psychological sources” of the agencies’ power.

A simplified model illustrates that if one country’s fundamentals are rated stronger than another’s, it will attract more investors. That improves investors’ returns since those investments are usually mutually beneficial, which seems to validate the initial ranking, burnishing the rating agency’s reputation. In the case of colleges and universities, Basu said, a higher rating will attract more top students, similarly reinforcing the rating.

The scholars conclude that rating agencies serve a useful coordinating function, which triggers behavior that ends up making the ratings self-fulfilling. They appear more valuable in retrospect, even if they were not based on accurate knowledge of fundamentals.

“The reputation of respected rating agencies can be, in part or wholly, spurious,” Basu said. “But even when spurious, these ratings cannot be ignored because they serve the role of creating a focal point and can be self-fulfilling.”

Basu drew upon personal experience in the analysis: At the World Bank, his department included the team that produced its influential “Doing Business” report, an annual ranking of the ease of doing business in 190 economies. Before that, he had closely followed the report as the chief economic advisor to India’s government from 2009 to 2012, giving him an understanding of its importance to global leaders, particularly in emerging economies.

Research has shown the rankings can influence foreign investment and nations’ gross domestic product. According to one analysis, a difference of one percentage point in regulatory quality, as measured by the World Bank’s Ease of Doing Business index, could sway foreign direct investment by as much as $250 million to $500 million.

Last year, while Basu and Sun’s research was in progress, the World Bank discontinued “Doing Business” following an investigation into data manipulation in 2018 and 2020, in response to pressure from countries including China and Saudi Arabia.

Basu said he had found the report to be a valuable source of cross-country data and believes it should be revamped, not abandoned. But he and Sun write that the recent controversy unexpectedly highlighted a feature of their model, which explains how rating agencies amass power that can be used for good – information sharing – or bad, to exploit weaker nations or corporations or flatter powerful ones.

That potential misuse of power and influence suggests a need for regulation, they say.

“Rating agencies play an important role, because we need someone to help with coordination,” Basu said. “But once you are aware of ratings’ self-fulfilling element and the potential for misuse, you realize that rating agencies also need to be regulated and managed. They can’t be left free. It’s too much power in their hands.”

Review: FinTech, Accelerating the Transformation of the Modern Financial Industry