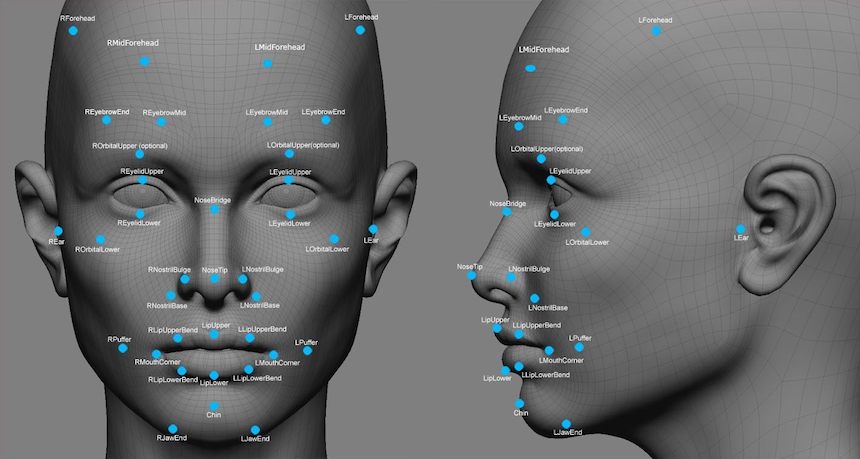 Images of our faces exist in numerous important databases – driver’s license, passport, law enforcement, employment – all to accurately identify us. But can these images continue to identify us as we age? Michigan State University biometrics expert Anil Jain and team set out to investigate what extent facial aging affects the performance of automatic facial recognition systems and what implications it could have on successfully identifying criminals or determining when identification documents need to be renewed.

“We wanted to determine if state-of-the-art facial recognition systems could recognize the same face imaged multiple years apart, such as at age 20 and again at age 30,” said Jain, University Distinguished Professor of computer science and engineering. “This is the first study of automatic facial recognition using a statistical model and large longitudinal face database.”

MSU says that Jain and doctoral student Lacey Best-Rowden found that 99 percent of the face images can still be recognized up to six years later.

However, the results also showed that due to natural changes that occur to a face over time as a person ages, recognition accuracy begins to drop if the images of a person were taken more than six years apart. This decrease in face recognition accuracy is person-dependent; some people age faster than others due to lifestyle, health conditions, environment or genetics.

“This research shows the importance of capturing new images every four to five years to reduce the number of false positives or chance of not finding a candidate in a facial recognition search due to length of time between captures,” said Pete Langenfeld, manager in the Biometrics and Identification Division at the Michigan State Police. “Criminal acquisition is dependent on the number of times a person is arrested, as the majority are not required to update their image. However, civil applications that require updated facial images should look at reducing the time between captures if it is greater than every four years.”

Jain’s team studied two police mugshot databases of repeat criminal offenders with each offender having a minimum of four images acquired over at least a five-year period. The total number of repeat offenders studied was 23,600. Mugshot databases are the largest source of facial aging photos available with well-controlled standards to ensure the photos are uniform. These are the largest facial-aging databases studied to date in terms of number of subjects, images per subject and elapsed times.

Academic research has enabled automated face recognition to play an increasingly large role in the criminal justice system. However, there has been a lack of research about the proper usage of these systems, said Brendan Klare, CEO of Rank One Computing, a major supplier of face recognition software.

“This comprehensive study by Jain and Best-Rowden provides for the first time an unprecedented body of knowledge regarding the limits of automated face recognition.”