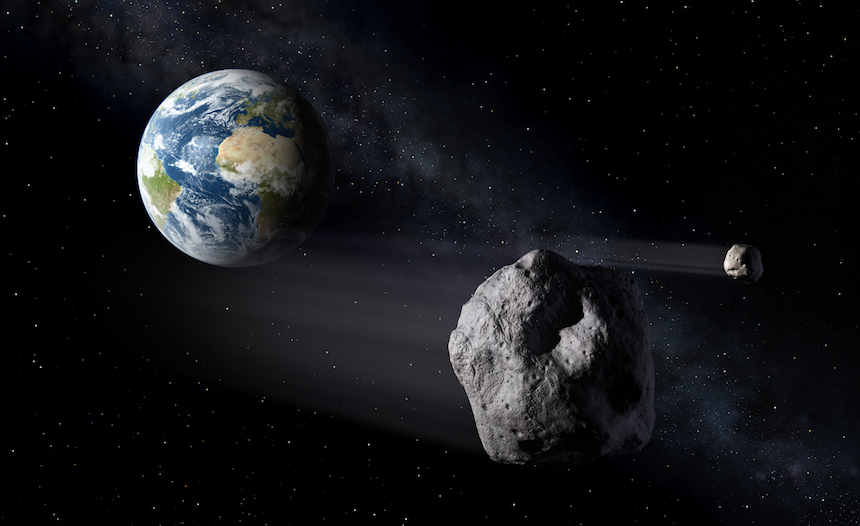 When an asteroid struck the Russian city of Chelyabinsk in 2013, the blast from the asteroid’s shock wave broke windows and damaged buildings as far away as 58 miles (93 kilometers), injuring more than 1,200 people.

In support of NASA’s Planetary Defense Coordination Office, researchers are creating 3-D models and using one of NASA’s most powerful supercomputers to produce simulations of hypothetical asteroid impact scenarios. Their results help first responders and other agencies to identify and make better informed decisions for how best to defend against life-threatening asteroid events.

The NASA team was able to run large-scale simulations of the Chelyabinsk asteroid event on Pleiades to produce many impact scenarios quickly, because Cart3D is dozens of times faster than typical 3-D numerical modeling used for aerodynamic analysis. The detailed simulations allowed the team to model the fluid flow that occurs when asteroids melt and vaporize as they break up in the atmosphere.

NASA’s asteroid research is shared with scientists at universities, national labs, and government agencies who develop assessment and response plans to look at damage to infrastructure, warning times, evacuations, and other options for protecting lives and property.