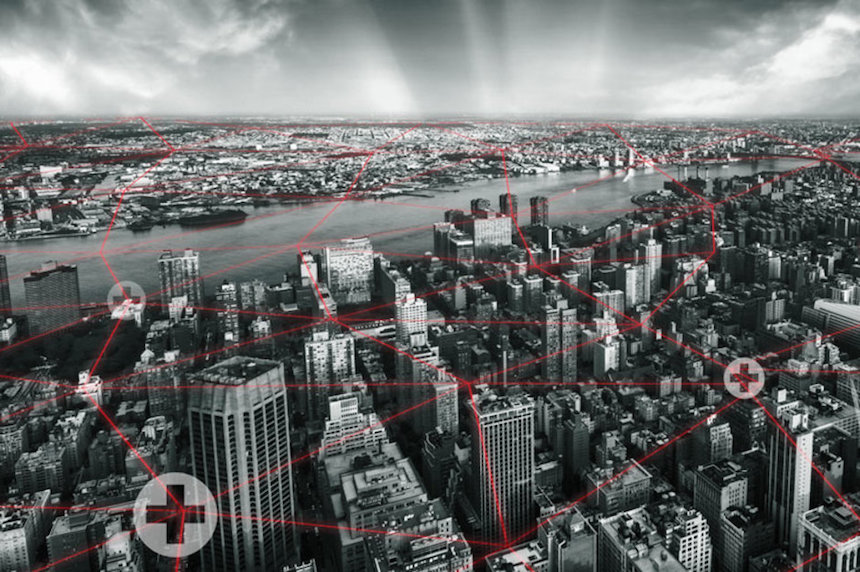 When disaster strikes, it is important for first responders to have reliable, unhindered access to a controlled network, allowing them to receive and deliver critical information while ensuring effective emergency response.

Unfortunately this is currently not the case. Due to power outages and cell tower damages, the infrastructure for communications is not readily available during the response to an incident or disaster, and furthermore, the cost of this infrastructure is unreasonable, even for large organizations.

In response to this, Dr. Radu Stoleru, professor in the Department of Computer Science and Engineering at Texas A&M University, and his collaborators have proposed a way to enhance the resilience of public safety mission critical systems and services in the face of connectivity challenges.

TAMU notes that the Middle Class Tax Relief and Job Creation Act of 2012 produced the First Responder Network Authority (FirstNet), which was designed to provide emergency responders with the first nationwide, high-speed, broadband network dedicated to public safety. AT&T has just been selected by FirstNet and awarded $6.5 billion to build the wireless network, with construction beginning later this year.

Stoleru’s current project centers on the development of DistressNET-NG, which is a fault-tolerant, energy-efficient and load-balanced solution for mobile broadband communication and mobile edge computing for FirstNet. Edge/fog computing is a method of optimizing cloud computing systems by performing data processing at the edge of the network near the source of the data.

“DistressNet-NG provides a scalable and resilient wireless interconnection fabric for first responder communication equipment,” Stoleru said. “Smartphones carried by first responders are capable of performing analytics using the computing and storage power of nearby devices, eliminating the need for constant high capacity connections to the internet. In order to accelerate this process, several high-performance computing nodes that are built using common-off-the-shelf components can be deployed in the area.”

Stoleru, while collaborating with Dr. Robin Murphy, Raytheon Professor in the computer science and engineering department, for a National Science Foundation (NSF) Engineering Research Center proposal, developed the term fog computing. This was just the start of this ground-breaking endeavor.

“At that time, while cloud computing was still emerging, I realized that in a disaster area, a cloud environment might not be available due to the disruption in the networking/communication infrastructure,” Stoleru said. “I then proposed the concept of ‘fog,’ which is a not well-defined cloud over an intermittently connected network infrastructure. It is rewarding to notice that CISCO recently (2013) adopted the term ‘fog computing,’ a concept we have been thinking about and working on since 2008.”

After joining Texas A&M in 2007, he saw immediate application in the Texas A&M Engineering Extension Service (TEEX) and Disaster City and began working on fog/edge computing in 2008. In 2011, Stoleru received an NSF grant to continue his research and begin building DistressNet.

Stoleru has also collaborated with Dr. Walt Magnussen, director of the Internet2 Evaluation Center and the Academy of Telecommunications and Learning Technologies; and Dr. Harsha Chenji, former computer engineering doctoral student, lead for the DistressNet project and assistant professor at Ohio University.

Stoleru was also recently awarded a $1.8M grant from the National Institute of Standards and Technology (NIST), which is part of the U.S. Department of Commerce. NIST’s mission is to promote U.S.innovation and industrial competitiveness by advancing measurement science, standards and technology in ways that enhance economic security and improve our quality of life.

The First Amendment and the Nazi Flag