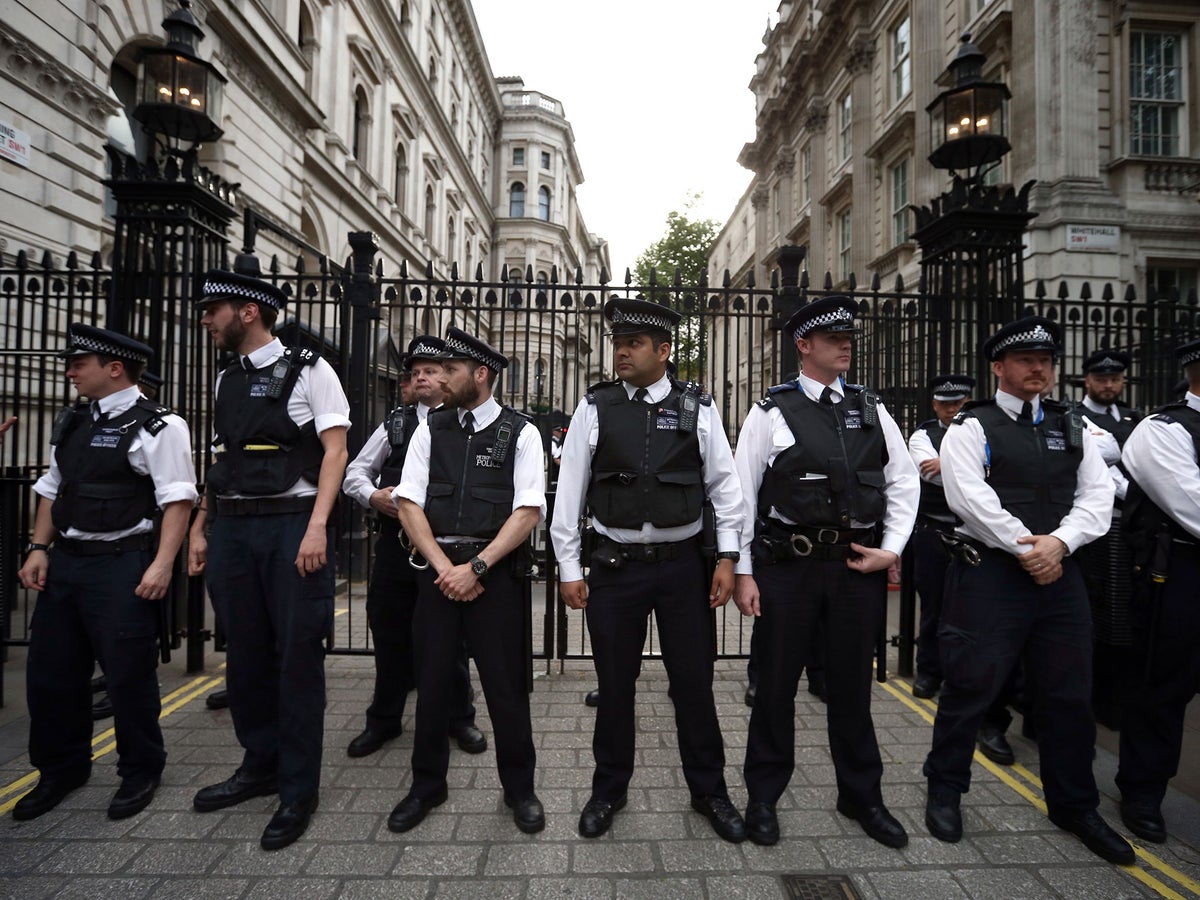 Negative feelings resulting from perceived broken promises from employers within UK police forces are a major cause of workplace stress, according to new research at the University of Birmingham.

In a study of police officers, researchers from the University’s School of Psychology found that employees who perceive a violation of their psychological contract – the negative emotional reactions in response to perceived broken promises at work – are at greater risk of job-related stress, anxiety and depression.

Existing research shows that these feelings of violation stem from inadequate staffing to meet work demands, as well as insufficient physical resources to successfully execute their role. As a result, employees perceive that their contributions at work are not fully reciprocated in the relationship they have with their employer.

The study, published in the International Journal of Stress Management, shows that these feelings are particularly pertinent to police officers because of the high pressure of their roles and the effects of austerity cuts.

“Breaching these psychological contracts might result in feelings of anger or frustration and influence their well-being,” explains Dr Fazeelat Duran, lead author of the study. “It’s a construct that is relevant to public sector workers such as police or firefighters because of the deep impact from austerity cuts leading to fewer resources and increased workloads.”

In the study, the research team surveyed 126 men and women who had served with the police for between 3 and 29 years. Their results showed that psychological contract violation (PCV) correlated with feelings of depression, anxiety and stress.

The team also found that fairness and self-efficacy – an employee’s belief that they are capable of doing their job – mediated the relationship between psychological contract violation and anxiety and stress.

“The links with fairness and self-efficacy are really important,” explains Dr Duran. “They show, for example, how feelings of PCV resulting from unfairness and things like inadequate job resources may affect how competent an employee feels in fulfilling their job.”

“Employers clearly need to take more responsibility for these psychological contracts, including providing honest explanations to their employees, as well as fostering officers’ feelings of self-efficacy and ensuring transparency around decision-making in the workplace.”