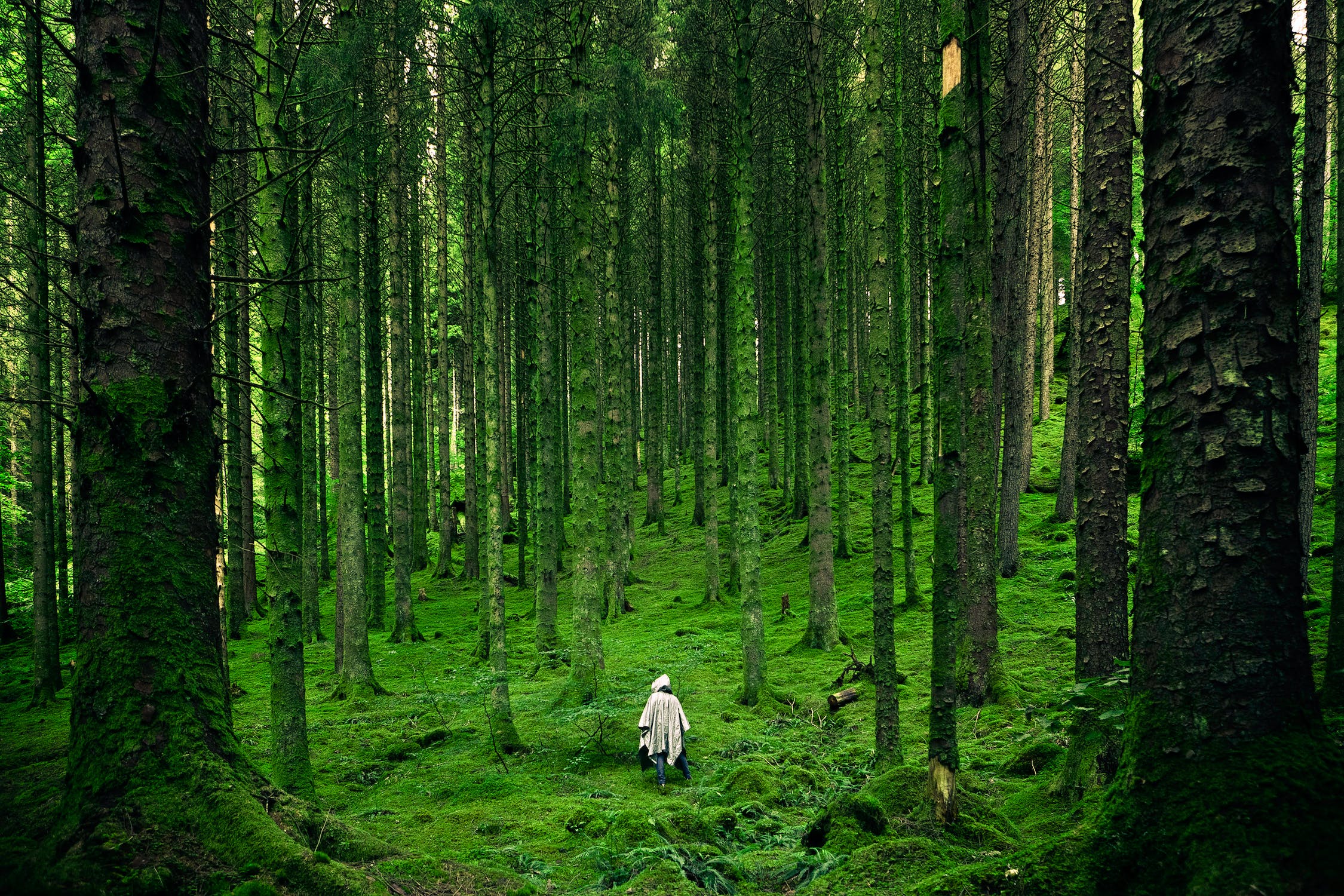 Forestation is one of the main strategies recommended by the scientific community for climate change mitigation. But, would a European continent completely covered in forests be any cooler than one without forests?

Asking these kinds of questions is fundamental to developing an understanding of the real effects of solutions that have been recommended by the scientific community for the reduction of greenhouse gas concentrations in the atmosphere, so that decision-makers are prepared to adequately manage the potential consequences that may arise from land use planning policies that include variations in the use of land for climate protection.

What is more, the answer to this particular question may not be so obvious.

The paper “Biogeophysical impacts of forestation in Europe: first results from the LUCAS (Land Use and Climate Across Scales) regional climate model intercomparison“, describes the preliminary phase of the CORDEX FPX – LUCAS (Land Use and Climate Across Scales) project. The project aims to investigate the regional and local effects of land use changes on different climate dimensions, from seasonal temperature variability to extreme events (such as heat waves and drought), in the short and long term. Thanks to multi-model experiments, scientists will be able to anticipate the intended and unintended consequences of land use planning policies on regional climates, even with high levels of precision that will reach up to 1-3 km in accuracy.

The newly released study, realized with the contribution of the CMCC Foundation – Euro-Mediterranean Center on Climate Change among other members of EUROCORDEX – key player in the context of European scientific research on regional climate models – compares two ideal scenarios. The two scenarios assume an absence of urban areas and man-made constructions and in turn cover all land in Europe (excluding parts that are already occupied by rivers, lakes, seas, glaciers and deserts) with either trees (“forest” scenario) or grassland (“grass” scenario). Comparing these two idealized scenarios has enabled scientists to study how atmospheric variables, such as temperatures and energy balance, respond in two “extreme” cases of land use. An intermediate step towards the definition of more realistic scenarios in the subsequent phases of the project.

“For the first time an experiment of this type has been carried out with a multi-model ensemble approach, and not by using a single climate model. The use of nine regional models developed by different research institutes, and the comparison of the results obtained by each model, guarantees more reliable results”, underlines Paola Mercogliano, director of the Regional Models and geo-Hydrological Impacts (REMHI) division of the CMCC Foundation. “The result of this first phase of the study is not the most intuitive. But what we have learned in recent years is that climate change is not an intuitive phenomenon, it is extremely complex”.

“All nine models we used agree on a winter warming effect over Scandinavia in the ‘forest’ case scenario”, explains Mario Raffa, CMCC researcher and one of the authors of the study. “On a physical level, this temperature increase is a direct consequence of the impact of forestation on surface albedo: the forest has a snow-masking effect and, therefore, the surface albedo is greater in the case of a grassland. Grass, once whitened by snowfall, reflects a larger amount of solar radiation than the forest, with a refreshing effect”.

Instead, the models disagree on the consequences of the two scenarios in southern Europe and in the summer period, thus highlighting the need for further investigation before conclusions can be drawn.

“The disagreement of the different models in some parts of the study identifies the area of uncertainty that needs to be tackled. The scientific community is working on the development of improved regional climate models to better understand the complexity of the Earth system. This is crucial for supporting the improvement of climate scenarios, and this project is a strong added value in this direction”, specifies Paola Mercogliano.