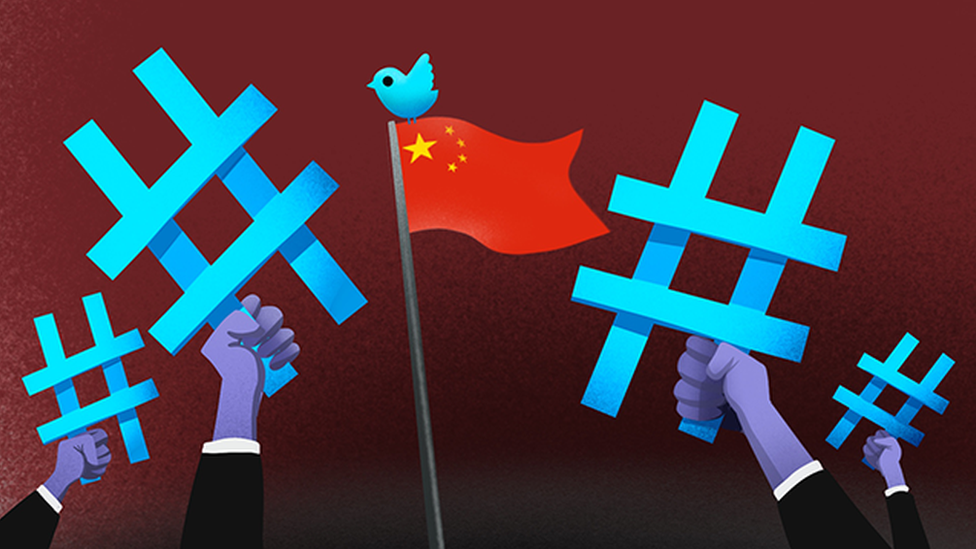 China claims the U.S. plans to pay athletes to ‘sabotage’ the Beijing Winter Olympic Games. Sarah Kreps, professor of government and international relations at Cornell University, studies the weaponizing of information and disinformation. She says the credibility of these claims to the American public doesn’t matter to the Chinese government.

Kreps says: “Anyone familiar with the U.S. political system knows that sensitive information leaks like a sieve, and that if the U.S. were engaging in this sort of thing, some government official would leak it to the press. The credibility of this narrative to an American audience is not what matters to the Chinese government.

“This narrative will be credible to the domestic population for several reasons. First, this type of scheme would not be outlandish in an autocratic regime’s toolkit. Second, media is tightly controlled and there will not be counternarratives that sow doubt or alternatives. Third, the U.S. will not be engaging in these behaviors but it’s impossible to prove a negative. The absence of evidence is not evidence of its absence, as former Secretary of Defense Don Rumsfeld famously once said. Authorities could simply say that the evidence hasn’t turned up yet, not that it’s not there.”

Quick Notes: Putin Playing the Bully; So Far, It's Not Working