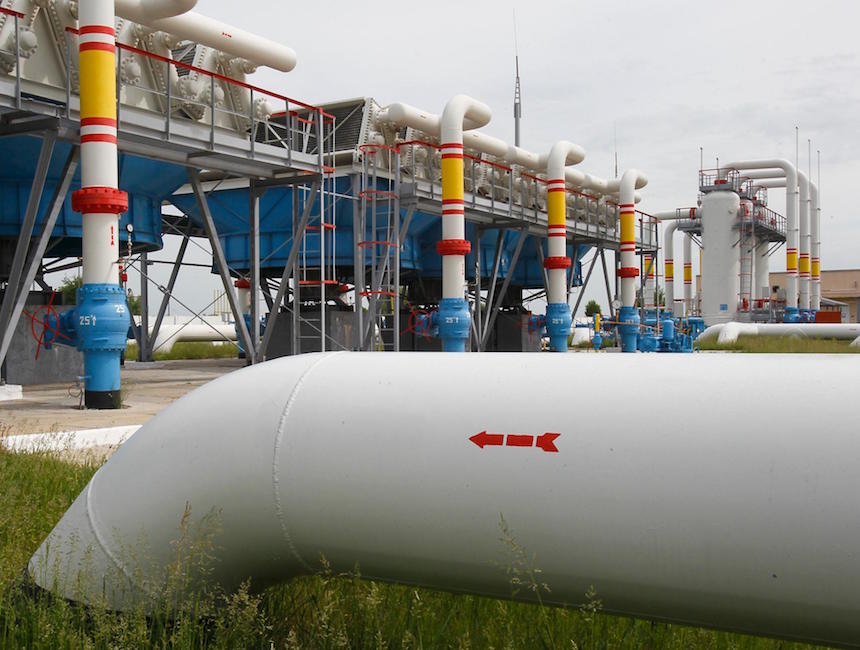 Although it has not been widely successful to date in the former Soviet zone, Russia’s use of the “energy weapon” against Western European countries in various forms still constitutes a strategic threat that warrants close attention from policymakers in Washington and throughout Europe, according to an issue brief by an expert in the Center for Energy Studies at Rice University’s Baker Institute for Public Policy.

Russia’s Use of the ‘Energy Weapon’ in Europe, was authored by Gabriel Collins, the Baker Botts Fellow in Energy and Environmental Regulatory Affairs. The brief quantifies the potential exposure of key European countries to Russian gas price and supply manipulation, shows how Moscow has used energy as an instrument of coercive diplomacy since the early 1990s and briefly assesses the impacts and future policy implications of Russian entities’ past use of the energy weapon in and near Europe.

“The current dataset lacks information on the most critical potential scenario for energy security planners and analysts: Namely, what could happen if Russia targeted a larger country that, militarily and economically speaking, is systemically important to Europe?” Collins wrote. “Ukraine and Georgia did not rise to this level, but Germany, which is poised to dramatically increase its intake of Russian gas through a direct bilateral linkage, does. In such cases, the target country’s economic importance and leadership role in Europe would potentially magnify the impact of ‘tactical’ concessions and confer strategic importance on them.”

Collins said history suggests Moscow believes it can get away with singling out smaller countries, as when Russian state-owned oil pipeline company Transneft disrupted oil supplies to Lithuania in 2006 with impunity, even though the country had been a member both of NATO and the European Union for two years by that time. “European leaders’ failure to draw a unified set of red lines creates the risk of emboldening Russia to continue using energy as a wedge issue,” Collins wrote.

Russian behavior can be unpredictable, and scenarios that may seem unlikely at present can materialize rapidly in the future, Collins said. Just weeks before Russia invaded Crimea in 2014, virtually no U.S.or European analysts anticipated such a move, he said. Overnight, assumptions were shattered as the “Little Green Men” — unidentified members of Russian special forces that infiltrated Ukraine to organize protests and lead paramilitary operations — took control of key installations and infrastructure.

“In the past decade, Russia has demonstrated a rising appetite for taking strategic risks, and it would be naive to think that the Kremlin is not willing to unleash a ‘bolt from the blue’ in the natural gas supply realm,” Collins wrote. “Planning and physically preparing for such a contingency can help deter future attempts by Russia to use gas as a coercive instrument in Western Europe, but Nord Stream-2 (a planned export gas pipeline running from Russia to Europe across the Baltic Sea) risks further weakening Western Europe’s resolve to take such measures in a timely fashion.”