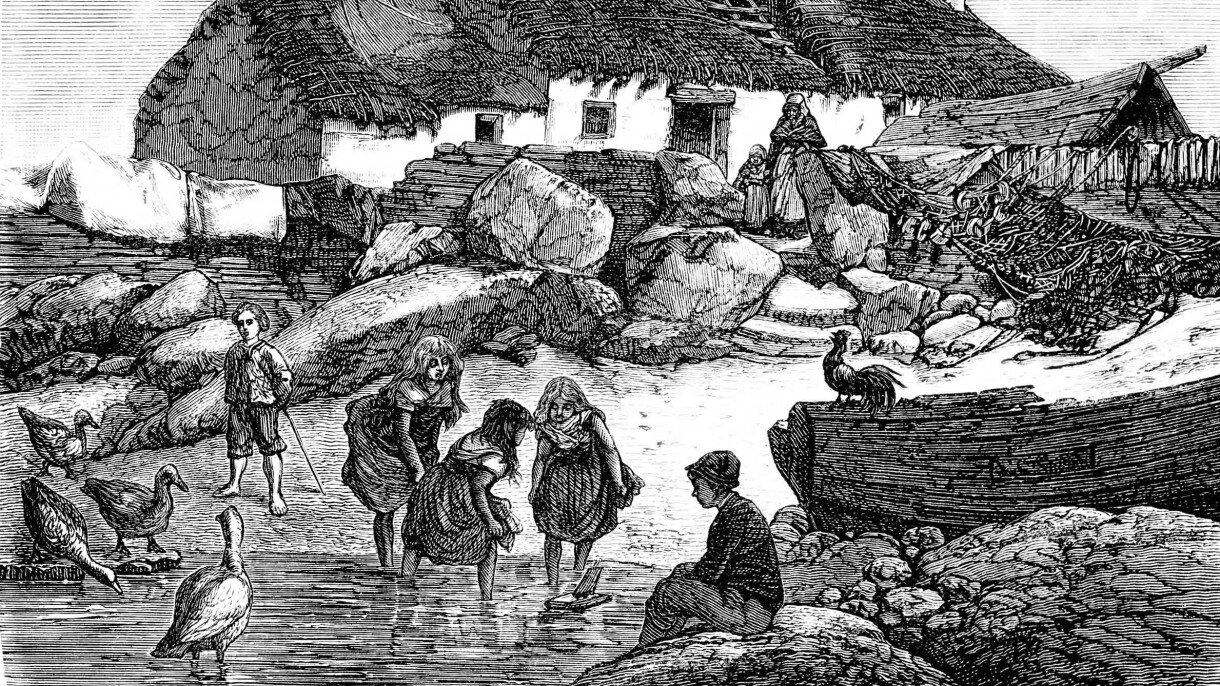 A recent study of centuries-old French-Canadian genealogical data by a Brown University economist revealed evidence that supports his own 17-year-old theory that natural selection played a pivotal role in the emergence of economic growth and industrialization.

Oded Galor, a professor of economics at Brown, and Marc Klemp, a visiting scholar in Brown’s Population Studies and Training Center, together studied genealogical records from Quebec’s Saint Lawrence Valley dating from 1608 to 1800. Focusing on changes in families’ fecundity, or predisposition toward fertility, they found that in those centuries, those who were able to conceive a child shortly after marriage — a measure of fecundity — had more surviving children.

However, the study found, those who conceived months after marriage — a measure of more moderate fecundity — had fewer children but a larger number of surviving descendants in future generations, giving them the evolutionary upper hand. The researchers also noted that the population they studied became increasingly less predisposed toward high fertility over the course of those two centuries.

Galor says the study results, published on Monday, April 1, in Nature Ecology & Evolution, lend credence to what he and a colleague had surmised in a highly influential 2002 paper — that during the pre-industrial era, the natural selection of those who were genetically predisposed toward having fewer children was instrumental in spurring industrialization and sustained economic growth.

“The data suggest that over time, nature selected individuals who had a predisposition to invest in their children,” Galor said. “This contributed to the transition from an epoch of stagnation to an era of sustained economic growth.”

Before the Industrial Revolution began in North America in the mid-1700s, Galor explained, humanity lived in what he calls the Malthusian epoch. For thousands of years, humanity had a predisposition toward high fertility. Galor and Kemp’s study shows that the pattern began to change in the pre-industrial era, when those with more moderate levels of fecundity began to gain an evolutionary advantage. By the dawn of the Industrial Revolution, their advantage had grown so large that the high-fecundity population became the minority, while those with moderate fecundity started to dominate the population.

Galor argues that this change created ideal conditions for economic growth during the Industrial Revolution. As evolution began to favor families who were less fertile and thus had fewer children, those families had more resources to devote to each child. Children who came from these families became more educated — an important trait, he says, in an era that demanded greater cognitive ability and creativity for technological advances. The population gradually became more educated, creating a “positive feedback loop” between education and technology and generating sustained economic growth.

“The fundamental building block in our hypothesis, that natural selection was critical for the emergence of economic growth, is now supported by the evidence,” Galor said of the 2002 paper. “We show that although higher fecundity maximized the number of surviving children someone would have after one generation, moderate fecundity — and therefore greater predisposition toward child quality — generated higher reproductive success in the long run and was selected by nature in the pre-industrial period.”

To reach their conclusion, the researchers chose to focus on an extensive genealogical record of nearly half a million individuals in a particular area of Quebec, where nearly every citizen’s birth, marriage and death was recorded in Catholic parish registers between 1608 and 1800. Given the time period and the region’s religious uniformity, the researchers could safely assume that for most, marriage signaled a deliberate attempt to conceive children. They ensured their findings weren’t driven by stray exceptions in the dataset — for example, those who married much later in life or whose genetics predisposed them to infertility.

The results of the analysis — that those who successfully conceived a few months after marriage, rather than immediately afterward, had more surviving descendants in the long term — mirror preliminary results from another analysis Galor and Klemp conducted using records in Britain between 1541 and 1871. Galor says this suggests the phenomenon may have extended beyond Quebec and Britain, as he posited in 2002.

“My hope,” he said, “is that this study will spur further interest in exploring the role of evolutionary processes in economic development.”