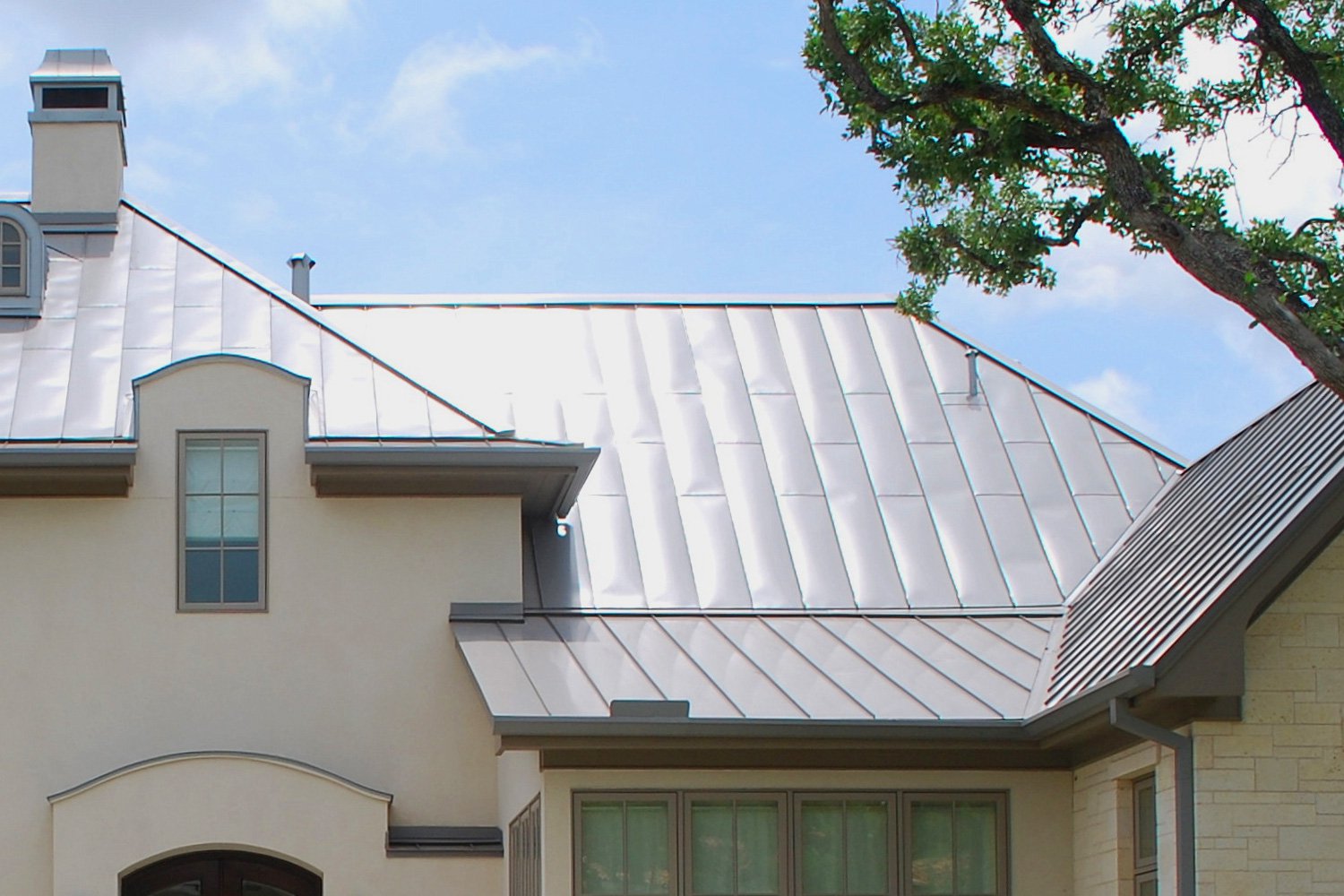 A new modeling study from the University of Oxford and collaborators has estimated how changing the reflectivity of roofs can help keep cities cooler during heatwaves and reduce heat-rated mortality rates.

Cities are generally a few degrees warmer than the countryside, due to the urban heat island effect. This effect is caused partly by a lack of moisture and vegetation in cities compared with rural landscapes, and because urban building materials store up heat. During heatwaves, daytime temperatures can get dangerously high in cities, leading to serious health effects and increasing mortality risk.

The idea of ‘cool’ roofs is to make roof surfaces more reflective to sunlight (for example by painting roofs a lighter color) thereby reducing local temperatures.

Scientists used a regional weather model to look at how temperatures changed across the study city of Birmingham and the West Midlands, depending on the extent of cool roof deployment. They looked at the hot summers of 2003 and 2006, and found that the intensity of the urban heat island (the urban-rural temperature difference) reached up to 9oC for Birmingham city.

Previous work has shown that the extra heat associated with the urban heat island is responsible for around 40-50% of heat related mortality in the West Midlands during heatwaves.

This latest study, published in Environment International, suggests that implementing cool roofs across the city can reduce peak daytime local temperatures by up to 3oC during a heatwave. This reduction in temperature could potentially offset around 25% of the heat-related mortality associated with the urban heat island during a heatwave.

The urban heat island effect is most pronounced at night time, because urban materials slowly release their stored heat overnight, however, the biggest benefits of cool roofs were seen to be during the hottest part of the day where sunlight was reflected away. The type of building made a difference too: modifying only half of all the industrial and commercial buildings had the same impact on lowering temperatures as modifying all the high-intensity residential buildings.

Co-author Dr Clare Heaviside, of the University of Oxford’s Environmental Change Institute comments: “Climate change and increasing urbanization mean that future populations are likely to be at increased risk of overheating in cities, although building and city scale interventions have the potential to reduce this risk.

“Modeling studies like this one can help to determine the most effective methods to implement in order to reduce health risks in our cities in the future.”