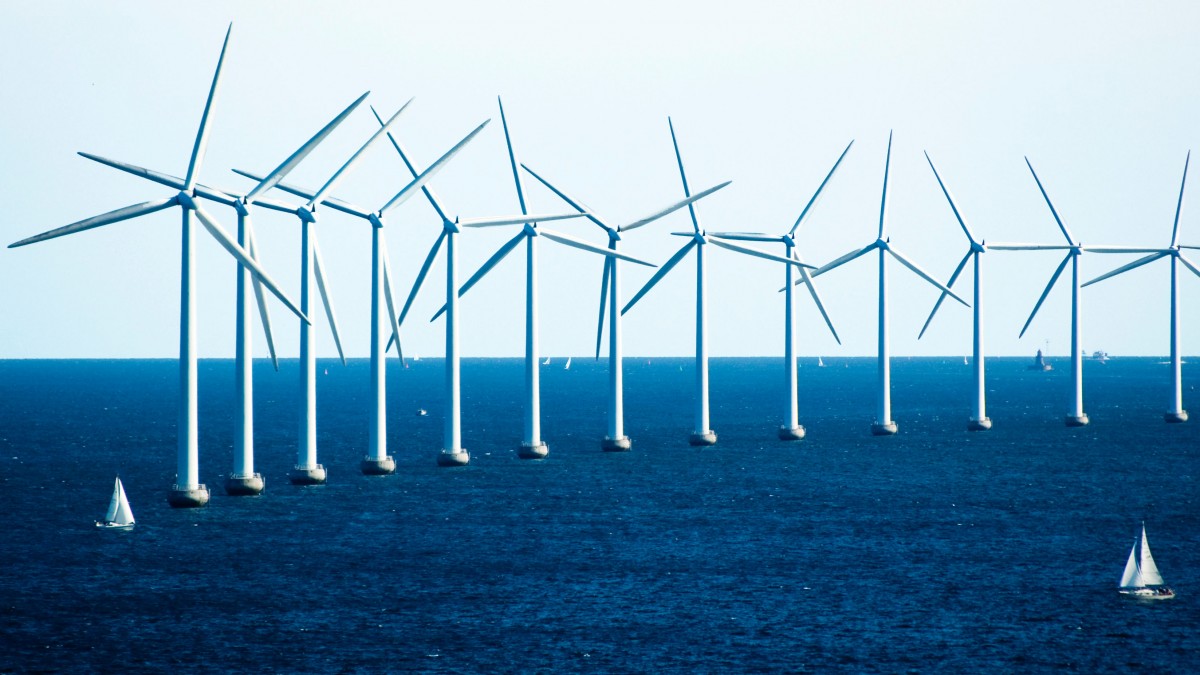 In emerging renewable energy industries, are producers’ decisions to shut down or upgrade aging equipment influenced more by technology improvements or government policies?

In a new study focused on Denmark, a global leader in wind energy – a relatively mature and low-cost renewable technology – Lin Lawell found that government policies have been the primary driver of that industry’s growth and development.

“Technological progress alone wouldn’t have led to that widespread development of wind energy in Denmark,” said Lin Lawell, the Robert Dyson Sesquicentennial Chair in Environmental, Energy and Resource Economics. “Well-designed policy may be an important contributor for nascent industries like renewables, which need to develop technology and which have broader societal benefits in terms of the environment.”

Lin Lawell is the co-author with Jonathan Cook, an associate in her DEEP-GREEN-RADAR research group, of “Wind Turbine Shutdowns and Upgrades in Denmark: Timing Decisions and the Impact of Government Policy,” published in a recent issue of The Energy Journal.

Wind turbines in many countries are approaching the end of their useful lives of roughly 20 years, Cook and Lin Lawell note, making decisions about whether to scrap or upgrade them increasingly relevant.

Denmark is ahead of that curve, having promoted wind energy since the oil crisis in the late 1970s. The country produces over 40% of its electricity from wind power and dominates other countries, the authors said, in wind deployment per capita and per gross domestic product. The Danish wind industry is highly decentralized, with 88% of the nearly 3,000 producers included in the 32-year study period from 1980-2011 operating no more than two turbines.

The researchers built a dynamic structural econometric model that incorporated the capacity, age and location of every turbine operated by small producers during that period. The model’s “bottom-up” approach enabled analysis of individual owners’ decisions to shut down, upgrade or add turbines over time, and simulated outcomes if government policies had been scaled back or were not implemented.

“Understanding the factors that influence individual decisions to invest in wind energy and how different policies can affect the timing of these decisions is important for policies both in countries that already have mature wind industries,” the researchers wrote, “as well as in regions of the world that are earlier in the process of increasing renewable electricity generation (e.g. most of the U.S.).”

Denmark since the late 1970s has offered a feed-in tariff that guaranteed producers a fixed price per amount of wind energy generated, whether turbines were new or old. Since 1999, replacement certificates have incentivized upgrades.

Both policies significantly impacted small producers’ shutdown and upgrade decisions and accelerated the development of Denmark’s wind industry, the scholars concluded. Without them, the model showed most small-scale wind producers would have left the industry by 2011, concentrating production in larger wind farms.

However, the analysis determined that replacement certificates were far more cost-effective than the feed-in tariff in encouraging small producers to add or upgrade turbines, helping Denmark reduce its carbon emissions.

The study estimated the Danish government spent $3.5 billion on the feed-in tariff program over the study period, and as much as $114 million on the replacement certificates. Together, the two programs reduced carbon emissions by 57.4 million metric tons of carbon dioxide.

“One was just really expensive at doing it,” Lin Lawell said. “Both the cost per metric ton of carbon dioxide avoided, and the cost per percentage point increase in payoff to the turbine owner, are much lower for the replacement certificate program.”

For every million metric tons of carbon dioxide avoided, the researchers estimated the feed-in tariff cost Danish taxpayers $61.8 million, compared to $2.2 million or less for the replacement certificates.

Cook and Lin Lawell said their analysis offers lessons about the role of government policy in incentivizing the development of renewables and about which policies generate the most bang for the buck.

“Our application to the Danish wind industry,” they wrote, “has important implications for the design of renewable energy policies worldwide.”