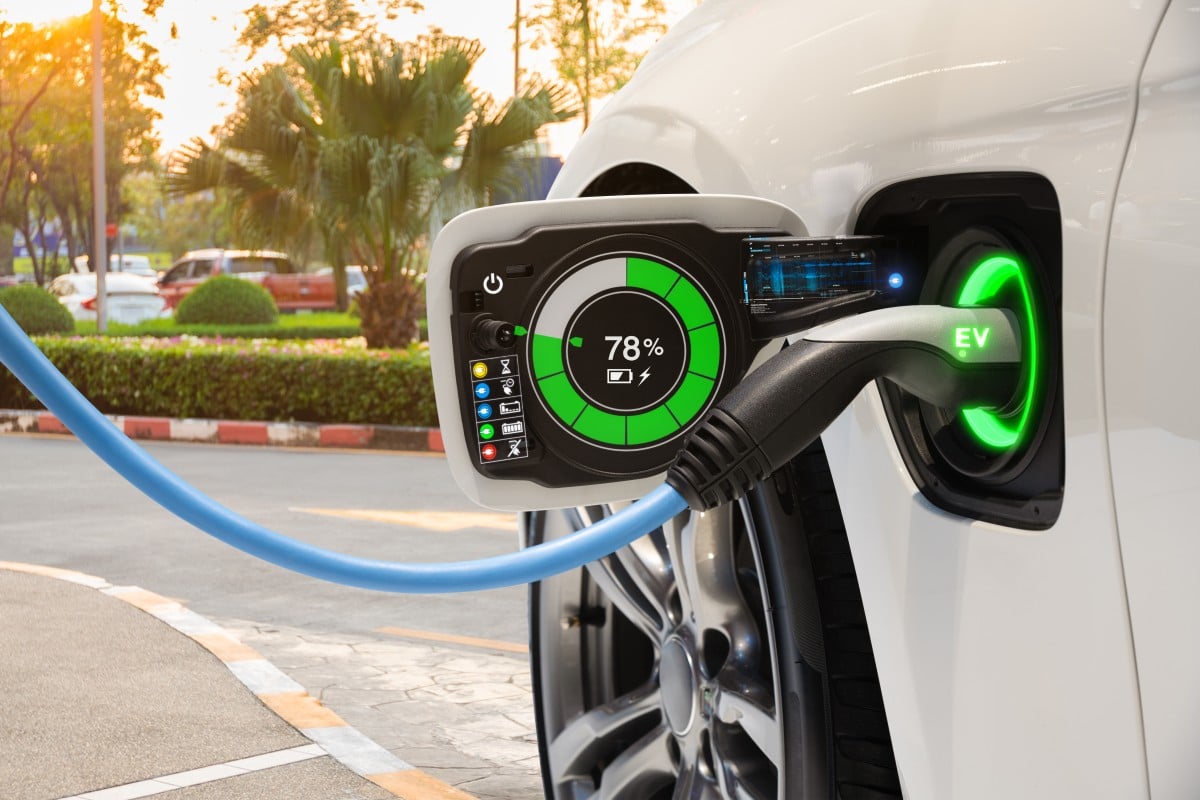 The number of newly registered electric vehicles (EVs) in Korea surpassed 100,000 units last year alone. Norway is the only other country to match such numbers. The core materials that determine the battery life and charging speed of now commonly seen EVs are anode materials. Korea’s domestic battery industry has been committed to finding revolutionary ways to increase the battery capacity by introducing new technologies or other anode materials. But what if we get rid of anode materials altogether?

The newly developed anode-free battery has a volumetric energy density of 977Wh/L which is 40% higher than the conventional batteries (700wh/L). This means that the battery can run for 630km on a single charge.

Batteries usually change the structure of anode materials as lithium ions flow to and from the electrode during repetitive charging and discharging. This is why the battery capacity decreases over time. It was thought that if it was possible to charge and discharge only with a bare anode current collector without anode materials, the energy density – which determines the battery capacity – would increase. However, this method had a critical weakness which causes significant swelling of the anode volume and reduces the battery lifecycle. It swelled because there was no stable storage for lithium in the anode.

To overcome this issue, the research team succeeded in developing an anode-free battery in a commonly-used carbonate-based liquid electrolyte by adding an ion conductive substrate. The substrate not only forms an anode protective layer but also helps minimize the bulk expansion of the anode.

The study shows that the battery maintained high capacity of 4.2mAh cm-2 and high current density of 2.1 mA cm-2 for a long period in the carbonate-based liquid electrolyte. It was also proven both in theory and through experiments that substrates can store lithium.

Further, what’s drawing even more attention is that the team successfully demonstrated the solid- state half-cells by using Argyrodite-based sulfide-based solid electrolyte. It is anticipated that this battery will accelerate the commercialization of non-explosive batteries since it maintains high capacity for longer periods.