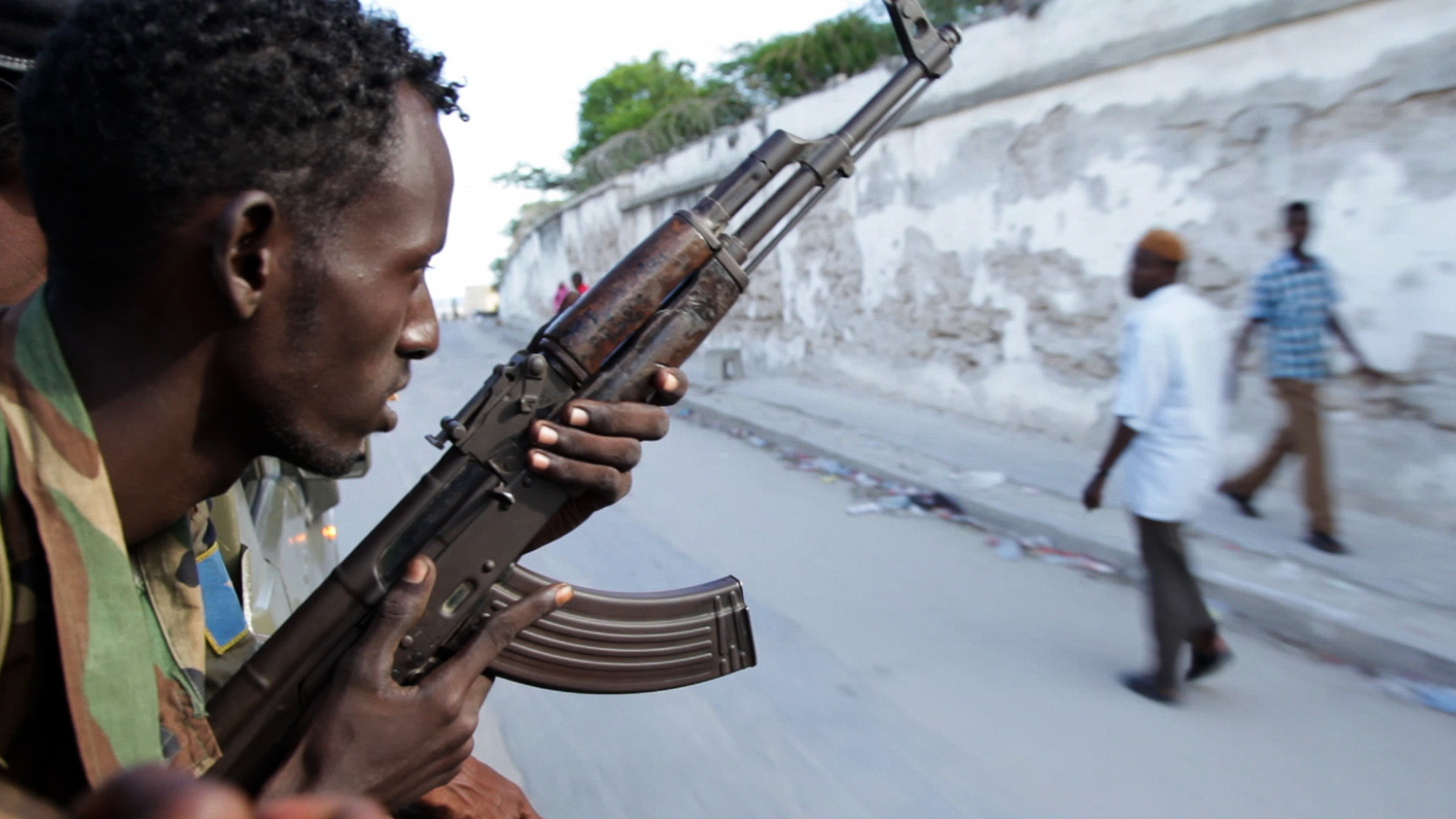 Developed countries imposing their own Security Sector Reform (SSR) processes onto nations recovering from war often rely on entrenched colonial attitudes with no guarantee of success.

Research led by the University of Kent specifically looked at the Democratic Republic Congo (DRC) and Nepal contrasting their outcomes and examining the reasons for success or failure of SSR policies based on European templates. They question whether the systems even work in their countries of origin where statistics show ongoing institutional racism.

SSR is a key feature of peacebuilding interventions and is usually undertaken by a state alongside national and international partners. Many programs still aim to create a security sector following a European template, without sufficiently acknowledging that this might not work in countries outside of Europe.

Dr. Nadine Ansorg of Kent’s School of Politics and International Relations (POLIR) at Kent, together with Dr. Julia Strasheim, Federal Chancellor Helmut Schmidt Foundation, Hamburg, found that social and political dynamics, historical and cultural details, and the involvement of other nearby countries all have to be factored into when creating meaningful SSR policies for a nation.

In DRC, the high number of rebel groups from within and outside the country posed a major obstacle to a successful demobilization of forces. Nepal, in a contained geographical area and without involvement of neighboring countries and other vested interests, experienced a completely different outcome to DRC.

The research highlights the need to genuinely acknowledge that SSR programs must respond to their specific contexts. A program that works in one country will not necessarily work in another which may explain the mixed results in peacebuilding and the co-operation and tensions within reform programs.

Ansorg said: “There is a strong streak of post-colonial, persistent Eurocentric concepts in international SSR programs, by the United Nations, World Bank, and other donors. After all, the government also persistently embodies a neo-colonial attitude towards countries from the Global South, as the recent visit of British Prime Minister Theresa May to Africa showed, and not forgetting the words of former Foreign Secretary Boris Johnson on the subject.”

The findings Veto Players in Post-Conflict DDR Programs: Evidence From Nepal and the DRC by Dr. Nadine Ansorg and Dr. Julia Strasheim are published in the Journal of Intervention and Statebuilding.