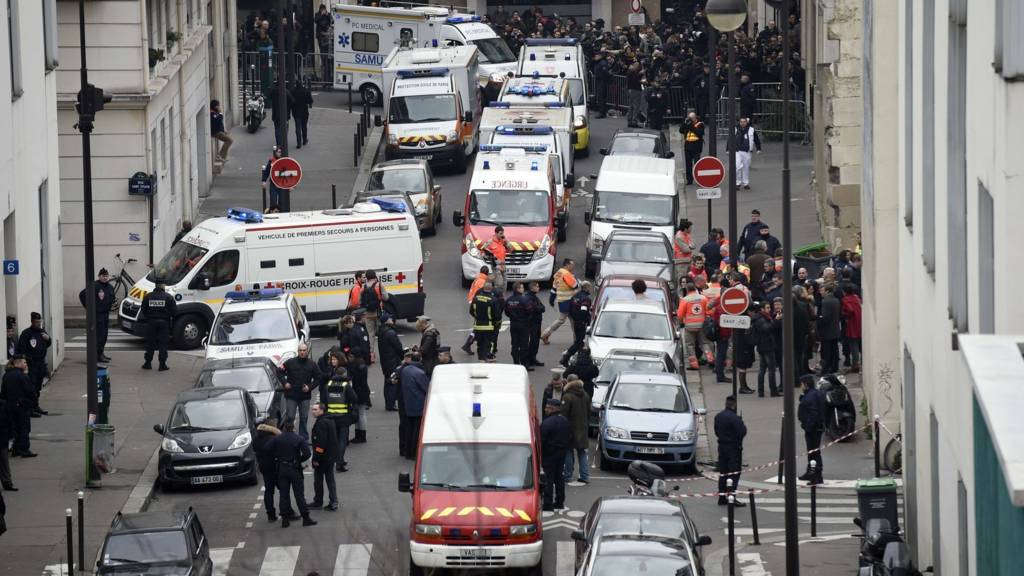 Thirty. That’s the number of days that policymakers have to work with — before social capital wanes — in the immediate aftermath of a terrorist attack, according to new research from the University of Nevada, Las Vegas.

Economist Ian McDonough found that the 2015 Charlie Hebdo terrorist attack led to a significant increase in social capital immediately following the incident, inducing a “rally effect” among French citizens. However, his new study, which is slated for publication in the Oxford Bulletin of Economics and Statistics, also reveals that the rise in social capital peaks in the immediate aftermath of the terrorist attack and subsequently decays to pre-attack levels within one month.

The increase in social capital that was observed following the 2015 Charlie Hebdo attack was driven mainly by increases in institutional (trust in government) and interpersonal (trust in neighbors) trust, as well as engagement in social networks.

McDonough and colleagues used data from The European Social Survey to conduct their research. While the study of economics is traditionally linked to topics like banks, interest rates, and unemployment, McDonough said that how well a country’s citizens trust each other and their government are also important indicators of a thriving and robust economy.