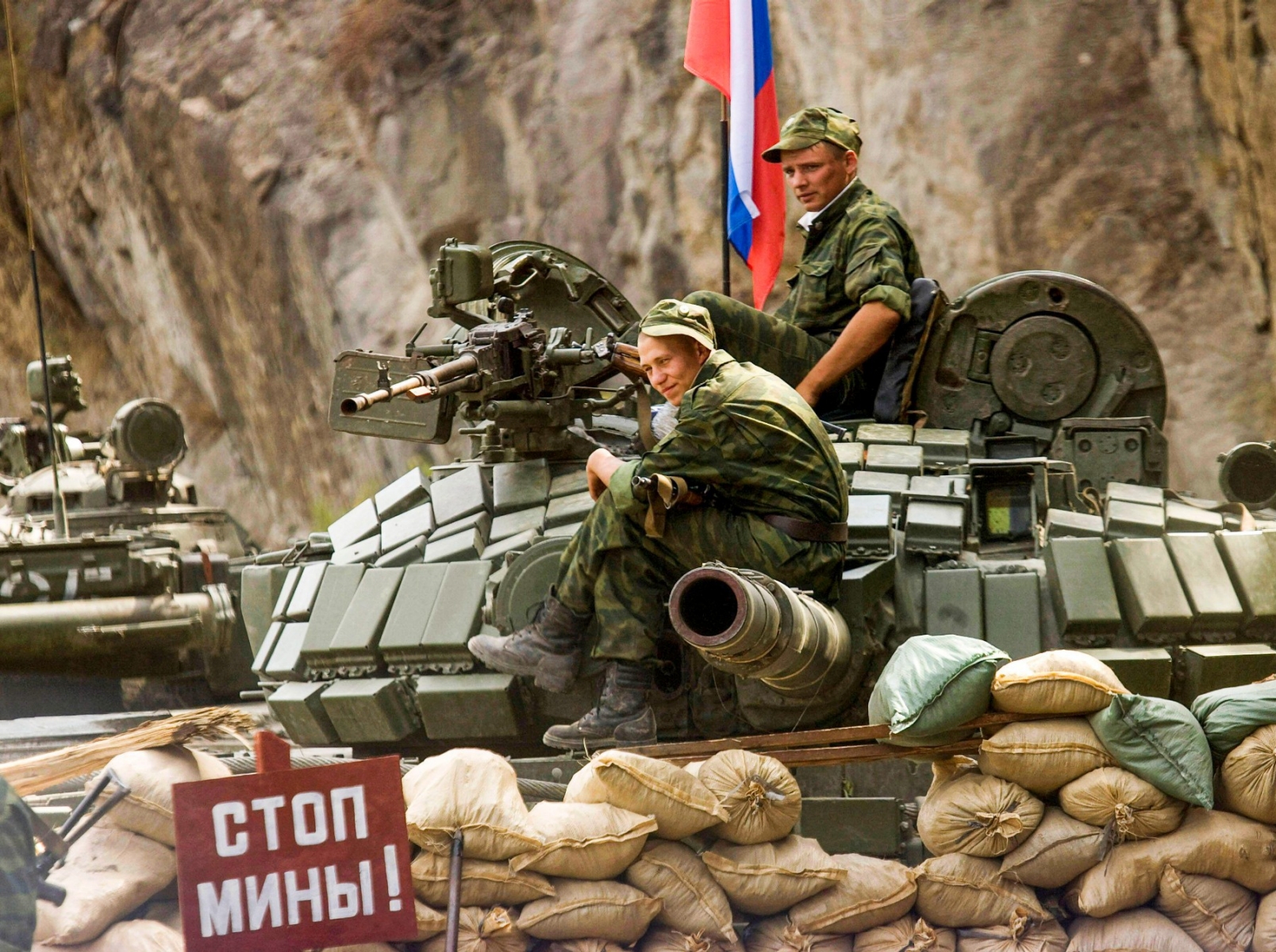 Concern about the potential for military interventions by U.S. adversaries to affect U.S. interests has risen over the past decade, driven by high-profile interventions, such as the Russian missions in Ukraine and Syria, Iranian activity in Iraq and Syria, and expanding Chinese military activity in Africa. Despite these concerns, relatively little is known about the intervention behavior of these countries.

In this RAND Corporation report, the authors explore where, how, and how often U.S. adversaries (specifically, Russia, China, and Iran) have intervened militarily since 1946 and identify why these adversaries have initiated military interventions and why they might do so in the future. Three companion reports consider Chinese, Russian, and Iranian military intervention behavior. The insights and signposts identified can inform U.S. decisions about military posture, partnerships, and investments.

Concern over adversary interventions should be tempered — for now

Intervention signposts should be prioritized

Of the three adversaries considered, China represents the greatest potential risk to U.S. interests if geopolitical dynamics or shifting national interests were to change its military intervention policy

In Search of a Durable Solution: Examining the Factors Influencing Postconflict Refugee Returns