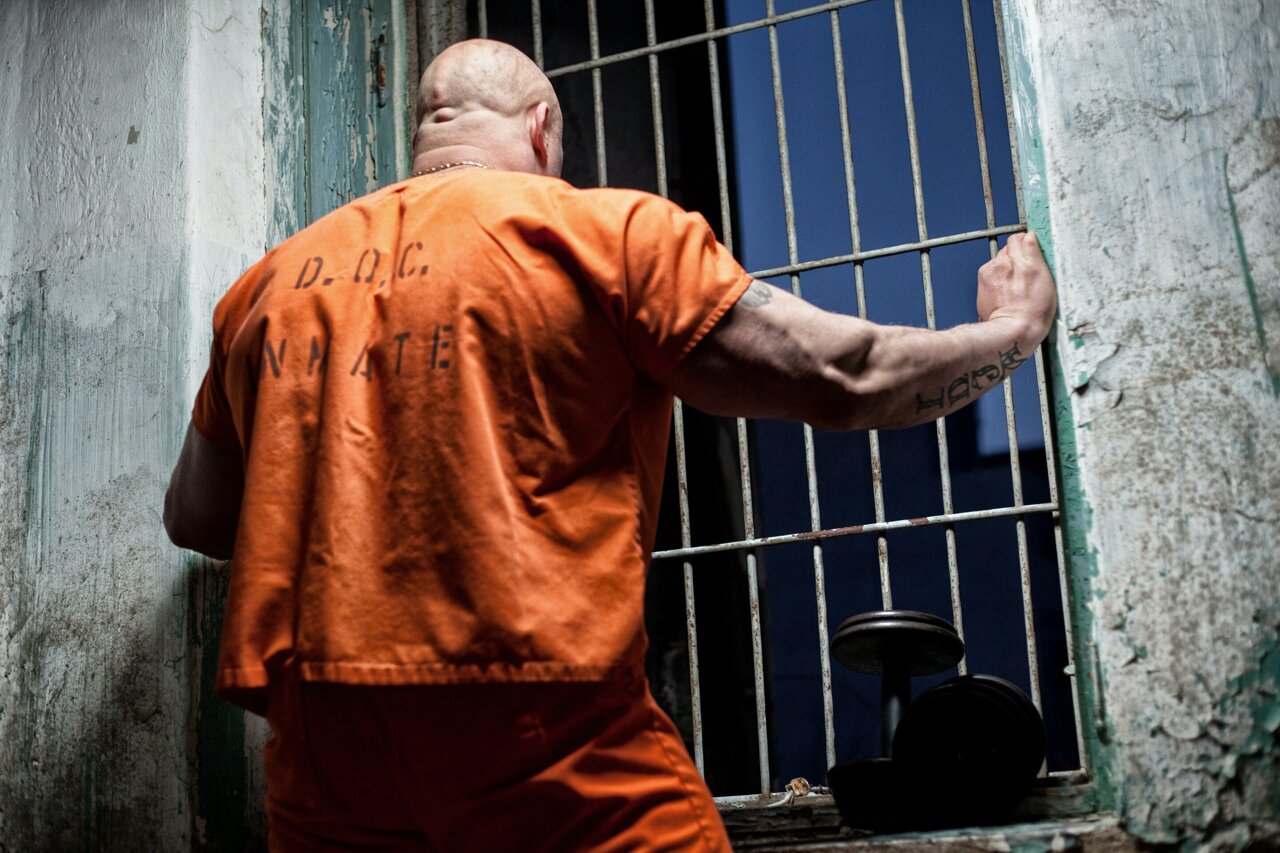 Taking away the rights of terrorists to automatic early release from prison threatens their human rights, new analysis argues.

The government made emergency changes to sentencing law including ending the automatic early release of terrorist offenders at the halfway point of qualifying custodial sentences following attacks by Usman Khan at Fishmongers Hall and Sudesh Amman in Streatham – both in London – in 2019. Both had been released early from prison under license conditions following previous terrorism convictions.

Under the changes – known as TORERA 2020 – prisoners convicted of terrorism are only now released when the Parole Board decides it is safe to do so. Those judged to be the most dangerous of terrorist offenders will not be released until their sentence has fully expired.

The study says these changes will lead to a recognised ‘cliff-edge’ in managing the risks of releasing terrorists and undermines their rehabilitation.

The changes enacted by TORERA 2020 were subsequently unsuccessfully challenged via judicial review. The research says during this review the High Court’s analysis of Article 5 (the right to liberty and security) of the European Convention on Human Rights was “disappointing” because it failed to adequately take account of the real nature of the right to liberty set out by the convention.

The research, published in the journal, Legal Studies, carried out by Richard Edwards from the University of Exeter Law School, argues a revised approach to the interpretation of Articles 5 and 7 of the European Convention on Human Rights is needed on this issue.

Edwards said: “To argue that changes to the early release regime have no effect on Article 5, as the High Court did, is wrong and this needs to be reconsidered. Under the ECHR a prisoner has a legitimate expectation to liberty. When it is arbitrarily denied through retrospective changes that results in double punishment extending their period of imprisonment while simultaneously undermining their rehabilitation.

“Automatic release has been transformed into discretionary release with all the challenges that poses for the prisoner. This change represents a significant adjustment to the effective nature of the sentence and the rehabilitation of the prisoner under it.”

The research says the Article 5 ECHR right to liberty and security plays a developing, though overlooked, role in the context of regulating determinate prison sentences. It also argues that  a more generous interpretation of Article 7 of the ECHR is now required: an approach which reflects the reality of determinate sentences.

Edwards said: “One of the justifications for TORERA 2020 was public protection. Yet what TORERA 2020 gives with one hand, it takes with the other. In the short term the Act will achieve its purpose, frustrating the early release of several terrorist offenders. If that is seen as in the public interest, it must be remembered that prisons are widely recognised as an important locus for radicalisation. In the longer term the changes in TORERA 2020 are likely to create feelings of unfairness and leave prisoners more susceptible to radicalisation.”

Rewriting the History Books: Why the Vikings Left Greenland