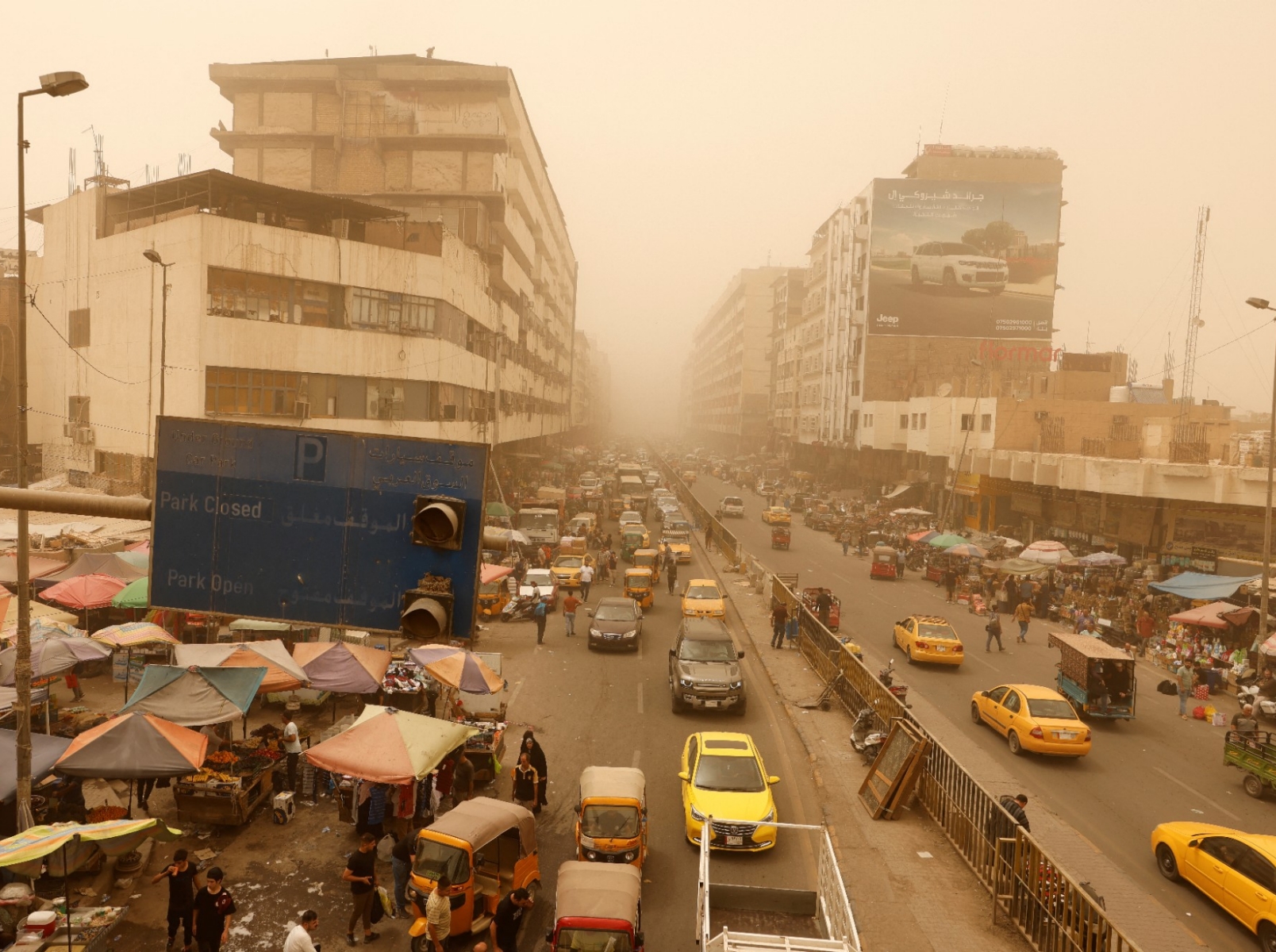 The authors contend that the United States should not deprioritize or disengage from the Middle East but should instead manage the full range of its interests there. These include the traditional goals of preventing terrorism, protecting global energy markets, and dealing with Iranian nuclear proliferation and other malign activities, as well as additional interests related to addressing great power competition, regional conflicts, the human and financial costs of conflict, civilian displacement, climate change, the well-being of allies, and chronic instability.

To safeguard its interests, the United States should rely less on military operations and more on diplomacy, economic development, and technical assistance. A reshaped U.S. strategy that both maintains the Middle East as a priority and rebalances military and civilian tools can help steer the region from one where costs to the United States prevail to one where benefits to the American people—as well as people in the Middle East—accrue. Completed before Russia’s February 2022 invasion of Ukraine, the report has not been revised subsequently.

While great power competition with Russia and China has led to calls to deprioritize the Middle East in U.S. foreign and security policy, the United States has a wide set of vital security interests there that should not be neglected

The authors’ “top-ten list” of U.S. security interests in the Middle East includes traditional interests and some that have not typically been viewed as security considerations

China's Strategy and Activities in the Arctic