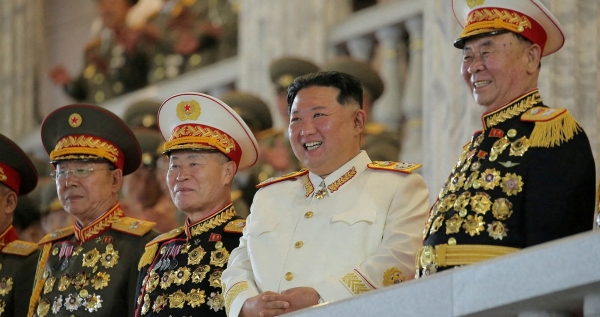 To secure the survival of its regime, dominate the Republic of Korea (ROK), and impose unification of the Korean Peninsula, North Korea has amassed a variety of weapons of mass destruction (WMD) — nuclear, chemical, and biological — to include nuclear and likely conventional capabilities that produce highly destructive or even lethal electromagnetic pulse. It also has diverse offensive cyber capabilities that it uses for covert and illegal purposes. The authors of a RAND report focus on how the North could use, and does use, these weapons and capabilities to affect peacetime relations on the peninsula and to prepare for a major war with the ROK, as well as the possible effects of their employment on the military, on civilians, and on critical infrastructure.

The authors present a theory of deterrence and suggest how the ROK-U.S. alliance could rein in North Korean efforts to augment or enhance its WMD and cyber capabilities and deter the North from attacking the ROK and beyond. Throughout, the authors acknowledge the uncertainties involved and argue that any effective action on the part of the ROK-U.S. alliance will require recognizing and managing those uncertainties.