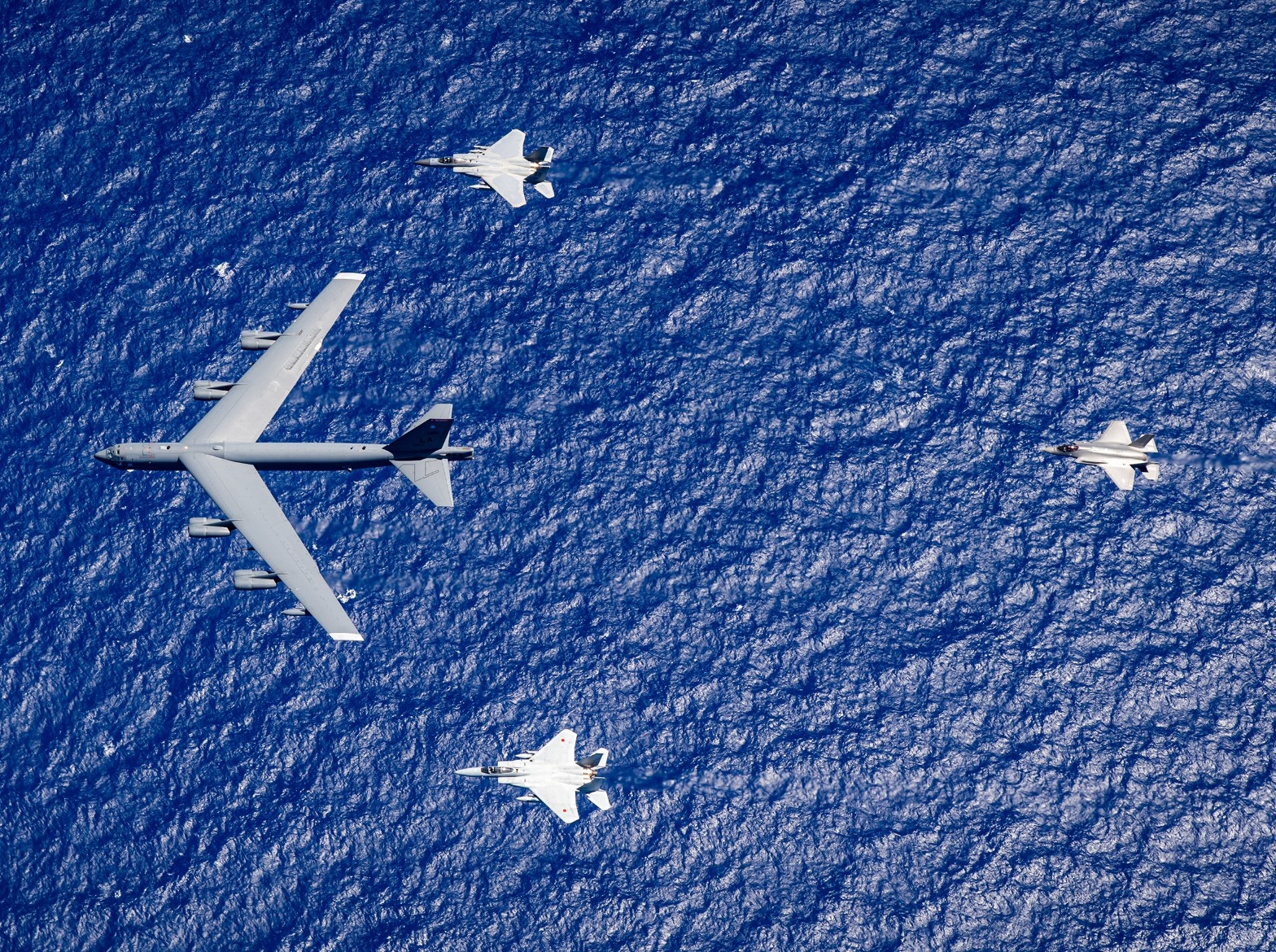 The expansion of Chinese military activity and capabilities in the Indo-Pacific region has led the United States to undertake its own increase in activity in the region over the past decade. As the United States expands its military activities to safeguard its regional interests, the potential reactions of China are a crucial consideration. A RAND report provides U.S. military planners and policymakers with guidance regarding how the characteristics of different potential U.S. military activities may affect Chinese perceptions and reactions, either in ways that the United States may prefer, such as by enhancing deterrence of People’s Republic of China (PRC) aggression against U.S. allies and partners, or in ways that the United States may wish to avoid, such as by increasing the risk of aggression and escalation.

The authors developed a framework for assessing likely Chinese reactions to U.S. military activities. The framework identifies the key factors that drive Chinese thinking and reactions, assesses how the characteristics of U.S. activities — their location, the U.S. allies or partners involved, their military capabilities, and the public profile or messaging that accompanies them — have the potential to affect Chinese reactions through each key factor, and provides a typology of potential Chinese reactions organized by their level of intensity.

The authors also developed a comprehensive set of potential military activities that the United States could undertake in the Indo-Pacific and evaluated the implications of the framework, highlighting how the PRC would likely perceive and react to different types of activities.

Intelligence Work Is Exciting. And Traumatizing

Did al-Qaeda Die With Ayman al-Zawahiri?