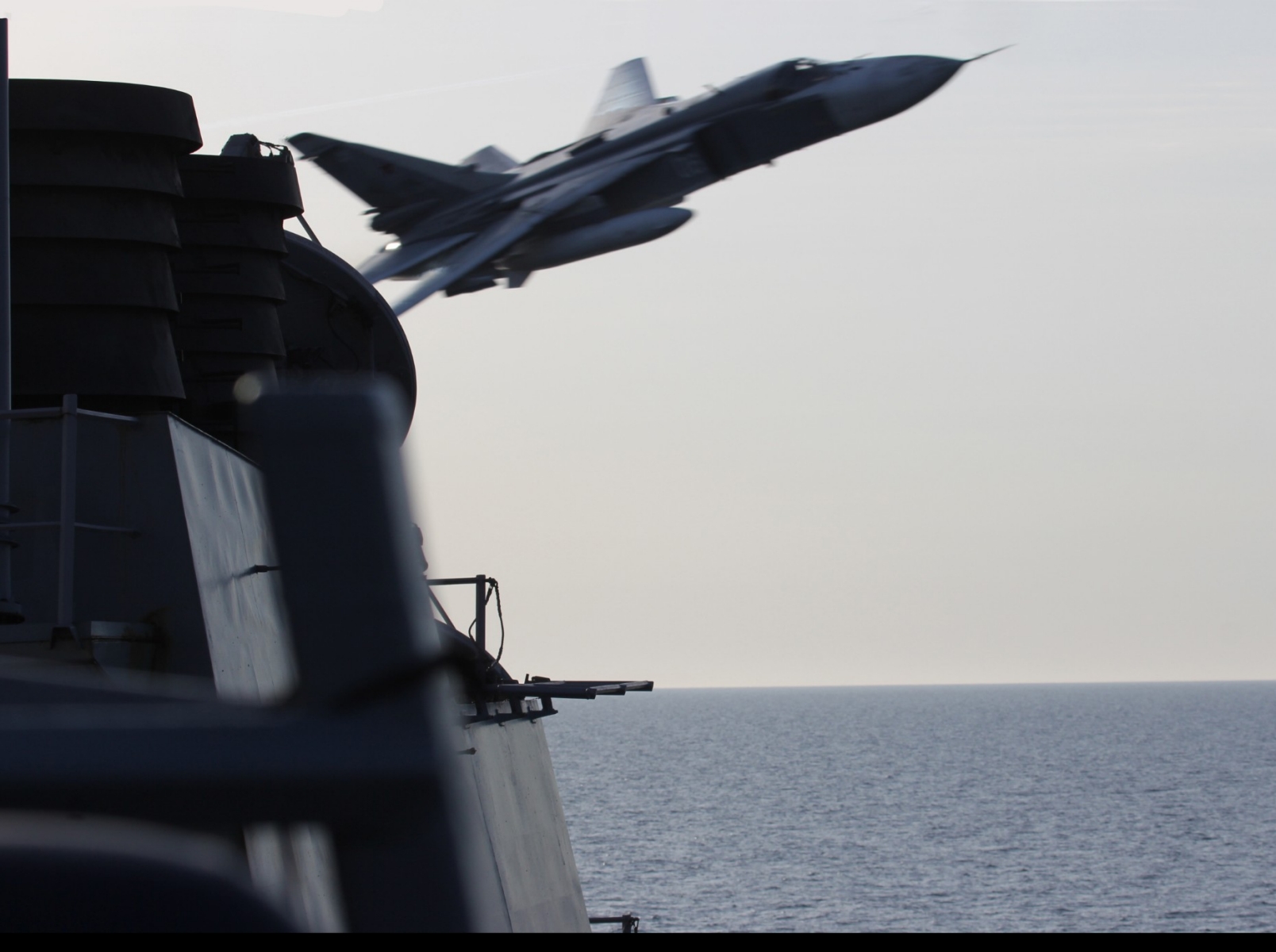 Moscow regularly uses limited military actions — far short of direct aggression but often creating escalatory risks — that have caused concern and consternation in Western capitals. It is, however, far from clear what Russia intends to signal through these actions. Different understandings of Moscow’s objectives could lead to dramatically divergent interpretations of events.

In the first comprehensive analysis of Russian coercive signaling toward the United States and its allies, the authors of a RAND report analyze these activities over recent years to provide a better understanding of the drivers of Moscow’s behavior and practical guidelines for assessing future events. The authors posit several hypotheses regarding Russian motives and evaluated them using three methods: an examination of Russian strategic writing and leadership statements on the topic, a quantitative modeling effort, and qualitative case studies of specific incidents.

The authors found solid empirical grounds to make judgments about Russia’s motives. They suggest that much of the assertive, dangerous, or unsafe Russian activity appears to be directed at shaping specific patterns of ongoing U.S. or allied behavior. Moscow appears to be using coercive signals to send targeted messages regarding activities that it finds problematic. Most Russian proactive activities, such as scheduled exercises or strategic bomber training flights, convey general deterrence signals and do not pose immediate safety concerns. Using their analysis of past Russian behavior, the authors provide tools to discern the possible motives behind future activities.

The research for this report was conducted in calendar year 2020. The draft was completed in March 2021.

Much of the assertive, dangerous, or unsafe Russian activity appears directed at shaping patterns of ongoing U.S. or allied behavior

These signals are often linked to particular U.S. and allied activities

Most proactive activities, such as scheduled exercises or strategic bomber training flights, generally are used for broad deterrence messaging and do not pose immediate safety concerns

There is therefore a line between the Russian practices of compellence — attempts to force a change in U.S. or allied behavior — and deterrence